If you don't feel like talking to me, you can purchase items through my ecrater shop as well!

3 Batches for this Group Order. Due dates are 3/26, 4/2, 4/9
This will be the last Group Order I will be hosting until Fall since I will be gone for Summer vacation after May

Like always, participants who ordered from previous group orders will be receiving 10% discounts for commission fee on this group order.

I still have lots of manga and dvds for sale! And some other fan things!


Please have a look here:
http://gaarasyami.livejournal.com/21569.html

Also I am selling cosplay goods here: http://gaarasyami.livejournal.com/26054.html and http://www.cosplay.com/marketplace/showcat.php/cat/500/ppuser/50381

And I still have a ton of posters for cheap here! I added a few new ones as well:
http://s931.photobucket.com/albums/ad155/Ryoko-and-Yami/Posters%20and%20More%20Posters/

Please check out my Etsy as well: http://www.etsy.com/shop/Ryokoandyami 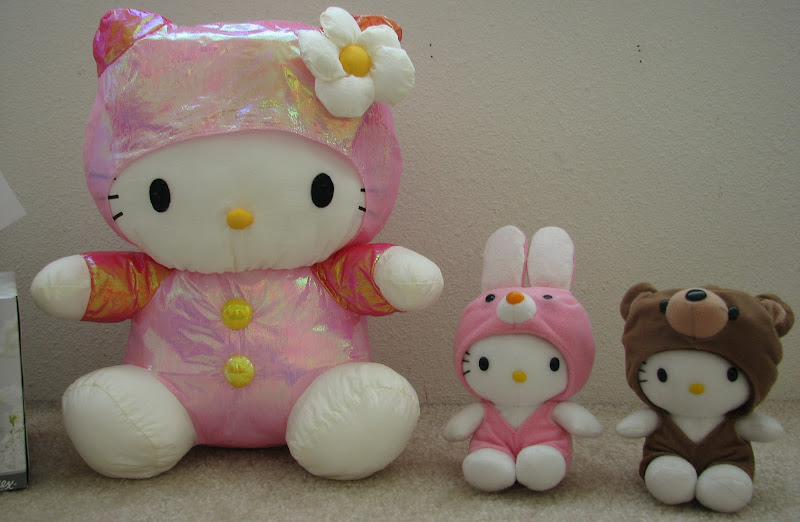 ~ Policies ~
I only accept PayPal.
Prices are in USD.
Strikeout means item is sold!
I combine shipping.
International buyers - shipping will be a bit higher, obviously.
Items are located in & shipped from the U.S.
Smoke-free & pet-free home.
I am not responsible for lost or stolen items.
If you want insurance, please ask.
No holds.
No returns.
ASK ALL QUESTIONS BEFORE BUYING!
Serious buyers only!
If you ask a question, please reply as quickly as possible whether still interested, even if just 'no.'

Hello!
I'm here to know if someone is ok to sell any volume of Inuyasha manga, original! I don't want the ani-manga or the omnibus version. I do want the very original version.
I do know online places that still have it, but it's expensive so I do want to get it second hand and cheaper!
Also attention you need to ship to Europe, Portugal.

I'm all ok to trades as well. If you want to know what you can trade come and have a look here

Discount Doujin Post #2
- 3USD Shipping worldwide for 1st doujin, an additional 1USD per additional doujin. Tracking available for 5.25USD.
- Accept paypal/echeck
- Shipping can be combined with anything from my master sales post located here.
- I will need an age statement for all 18+ doujin.
- All doujin are Barnaby/Kotetsu or Kotetsu/Barnaby, except where otherwise noted (some Keith/Kotetsu and Yuri/Kotetsu). I typically don't care who bottoms or tops, as it's all good in my book, but those looking for preferences or more information, feel free to inquire.

I am also looking for a home for the Valentine's Day figures:

I will look at best offers for these, selling as a set, until April 7th. Please inquire here: master sales post. Decora Drops
April 5th is the last day of my give away contest! Please check it out. I am giving away a free pair of deco glasses!! If you like my page, like the contest entry and share it you are all set to go!  Also, If you buy from my store please ref. that you saw the link here and get $1.50 off on any item! I am happy to answer any questions and would love any support since I am new to web selling my own creations.

Hello :) I'm selling some stuff at my journal.
Please take a look~ you might find something interesting ^.^ I accept Paypal in Japanese yen.
Items will be shipped from Thailand.
Thank you so much for looking! :)