I'm open to trades & negotiations, feel free to haggle if the price is reasonable. Shipping is free within the USA, but I do charge Paypal fees. I do ship internationally, feel free to ask for a shipping quote. Pictures are available upon request. I accept Paypal or concealed cash as payments. If you have any additional questions, feel free to ask. Thank you. ♥

I am selling a bunch of Japanese stuffs:

Japanese envelopes with sakuras - 108x157mm, 18pieces, SOLD
Glass dragon - two pieces one is small (3,5cm) and one is big (6,5cm), made by finest glass, Joska kristall
small dragon for 8dollars, big one for 15dollars

magazines in English about Japan:
Asia Pacific perspectives - magazines about the life in Japan with a main topic for each
October 2004 - Getting to work
January 2004 - Cars of the future
October 2003 - Growing older

General info:
paypal only!
ship from Europe
the shipping worldwide (6dollars) is the same for no matter the weight of the package - note that while choosing what to buy :)

Hi I'm selling some things on ebay like limited edition promo items and have reduced the prices for some items.

I am also selling some issues of JE magazines (e.g. Myojo) from 2008 if anyone is interested. I'm open to any offers. They're not listed on ebay so send me a message and I'll get back to you asap. 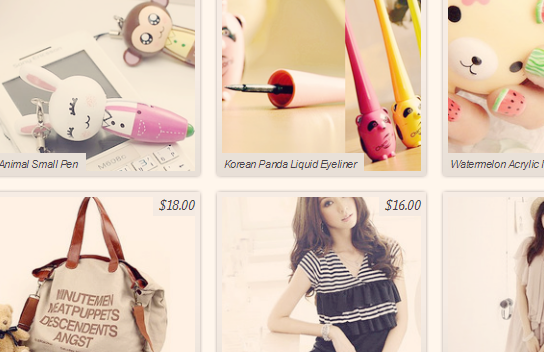 A cute online shop, by asian-lovers owners, who wish to help anyone to get anything they want from Asian countries.
We know that in places like Japan or Korea, there are a lot of interesting things difficult to get in other countries. So here, at Miako's you can get anything you want at the lowest price!

Have available 2 of each character:
$10 each with shipping included with box flattened or $13 with box not flattened in the US. If international, please ask for quotes 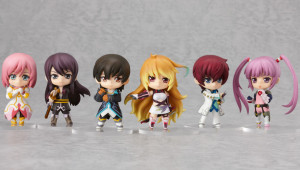 Hey everyone! I have some items for sale! Please take a look! I'm trying to clear up some room ^o^ Some prices have been reduced.