Books
Cafe Kichijouji De Illustrations Artbook (Has slight tear on the back of the dust jacket) $20
Newtype Japan (09/2010) FREE WITH ANY $20 PURCHASE; PLEASE INQUIRE ABOUT IT; USA ONLY SINCE IT'S HEAVY TO SHIP INTERNATIONALLY

I went to Japan last year and bought tons of stuff from comiket
They are mostly popular doujinshi circles! (Ayane Yamano doujinshi, Kojima Lalako, Koujima Naduki, Inumog doujinshi, etc)
so i'm selling bunch of them. i ship internationally and i ship from Canada (pickup is okay too)
Doujinshi price starts from $5!!

Selling lots of stuff on my Journal here: http://urahameshi.livejournal.com/2357.html

2 pictures of examples of what I have: 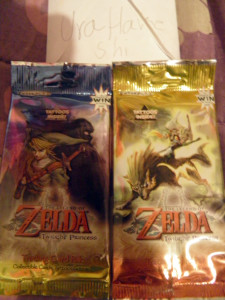 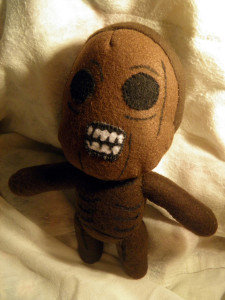 *Selling from the United States
*Open internationally
*Shipping inclusive for US buyers unless otherwise stated
*Prices are NEGOTIABLE!!
*Open to trades
*Feel free to ask for feedback!

Ordering and Shipping Information   My Feedback   My Wishlist   My Customs

Hi there, I've assembled the photos onto a Photobucket Story and lowered prices for most of the items. They have been around the place for a while and my sister+I would really like to let them go asap.

Both in average condition. Have both for 4USD.

Hana to Akuma Mail-In Drama CD
Excellent condition.
It contains a scenario book and a plastic case on top of the CD.\
Offer your best price.

Root Double Before Crime*After Days
For the Japanese Xbox360. CERO C rating.
Originally shrink-wrapped, I took it out and opened it 3 times.
Looking for 65USD. Selling this so I can buy the PS3 version ^^/

LaLa January 2009
Suitable for reading since everything is quite worn, there's dirt and there are marks where my brother took a mathematical compass to poke through the back cover.

Animedia September 2007
Front and back covers are worn. Contents are still okay. The pin-up is still attached

LaLa July 2009
Reading copy. It's better than the other magazines but there are a few marks here and there.
(magazines don't include furoku ^^ prices are up for offers ~)

Kaichou ha Maid-sama! clear file from a book fair held by Hakusensha. Never used, still inside their original packaging. They include a flyer inside them. I have 2 copies :3

Items would be shipped via registered seamail (heavier items would take longer than 2-3 weeks) and payment via PayPal. 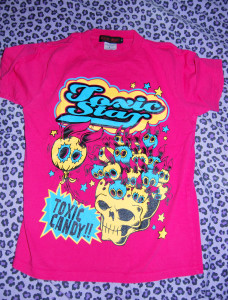 I accept Paypal and Concealed Cash (buyer's risk). PP fees will be added to the total. Shipping only to the US. Sorry. ): If you don't like the price, please feel free to offer. (: Thanks for looking!

Wishlist (in order of importance)
In These Words or any GuiltPleasure works (looking to buy if not for trade)
No Touching At All
Devil's Infirmary
A Fallen Saint's Kiss
Beast & Feast
Finder 3&6
Just show me what English yaoi manga you have~
Feedback post here! All positive! :D